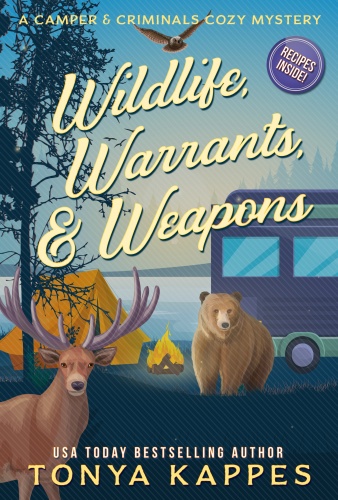 SOUTHERN HOSPITALITY WITH A SMIDGEN OF HOMICIDE

“It creams my corn to think I’ve been accused of murder.”

I’m a handyman in the Daniel Boone National Park. My main employer is Mae West at the Happy Trails Campground.
When I got a phone call to take down some trees on this guy’s property for a side hustle, I jumped at the change. That’s one of the biggest money making jobs around these parts.

Unfortunately I got hauled off to jail after I was accused of being part of an illegal logging crew. Simple enough, I gave Sheriff Hank Sharp the name of the man who hired me, only he was found murdered by one of my tools.

Not only am I accused of illegal logging, now I’m the number one suspect in this man’s murder.

It just creams my corn to be accused of murder.

There’s only one person I trust to get me out of this mess and that’s Maybelline West.
I’m sure she, along with her nosy friends, the Laundry Club Ladies, will snoop around to help clear my name. 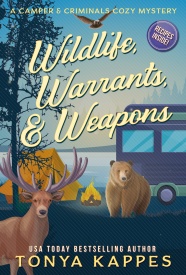