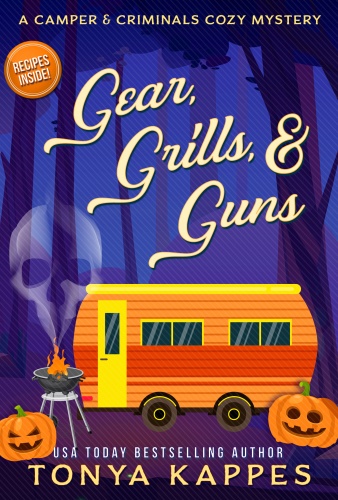 Welcome to Normal, Kentucky~ where nothing is normal.

Mae West is bound to prove she deserves the seat she was appointed to on the National Park Committee when she brings a big car show to Normal during the slower fall month.

But, when Wendell Holliday’s body is found dead in one of Happy Trails Campground bungalows and one of the rentable campers is burning to the ground, Mae along with the help of the Laundry Club Ladies once again put on their sleuthing caps to figure out who is trying to sabotage Mae and her new position on the committee. 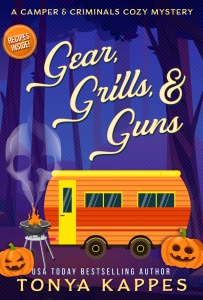 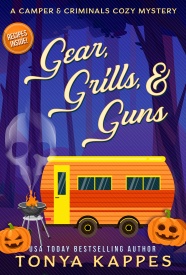