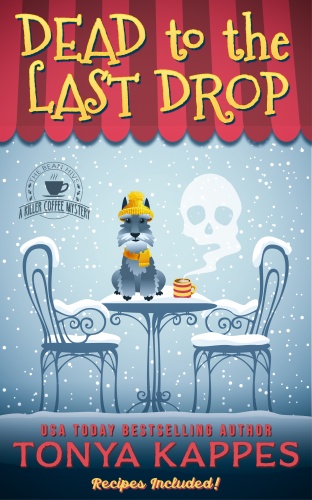 Maxine Bloom has always wanted to try her hand at acting and when Loretta Bebe is desperate for someone to fill a role in the local play she’s directing for the Honey Springs Theater Company, she asks Maxi to fill in and Roxy knows Aunt Maxi’s head will grow like the gossip.

Aunt Maxi leaps at the chance for big theatrical debut in the charming play.

When the producer of the play turns up dead the play comes to a complete halt until Sheriff Spencer Shepard lets Loretta reopen after the crime scene is fully swept.

In the meantime rumors are swirling like the snowflakes in Honey Springs and Roxy finds that she just can’t stop from hearing the gossip and trying to figure out who killed the amateur actress..after all the show must go on! 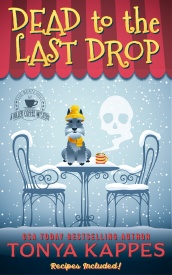